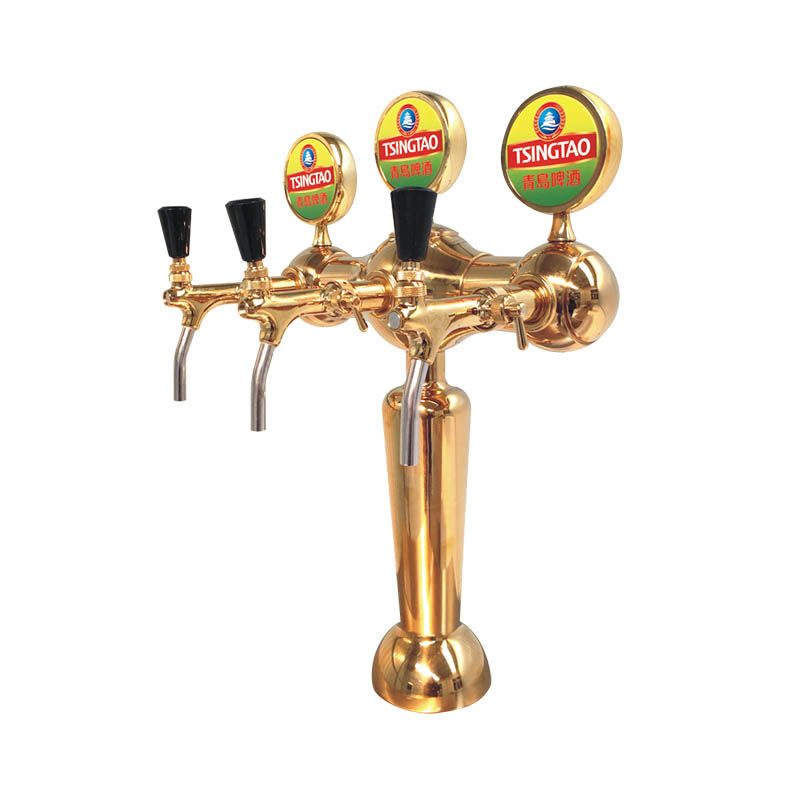 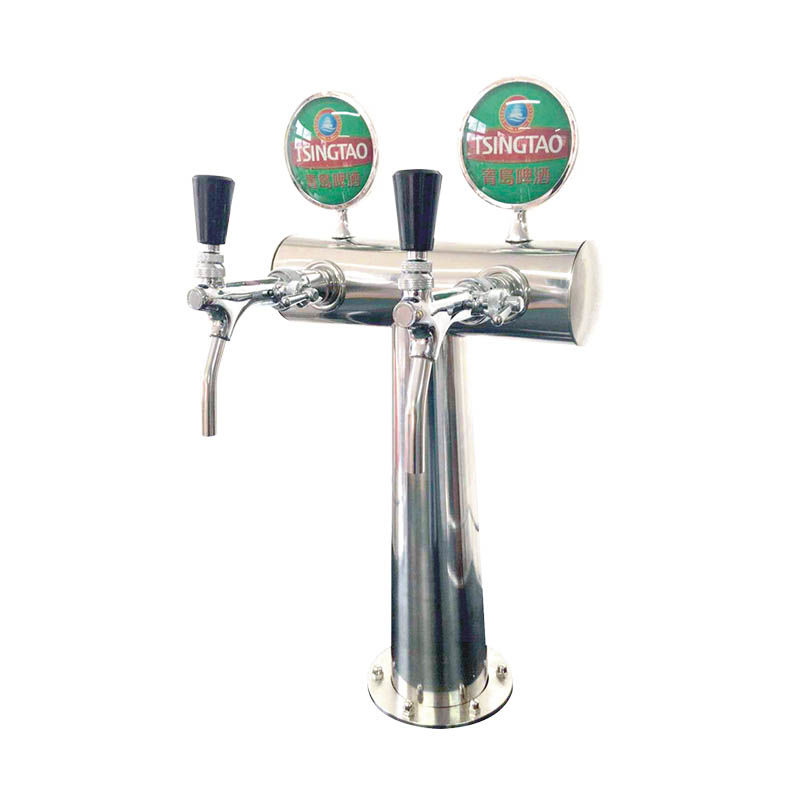 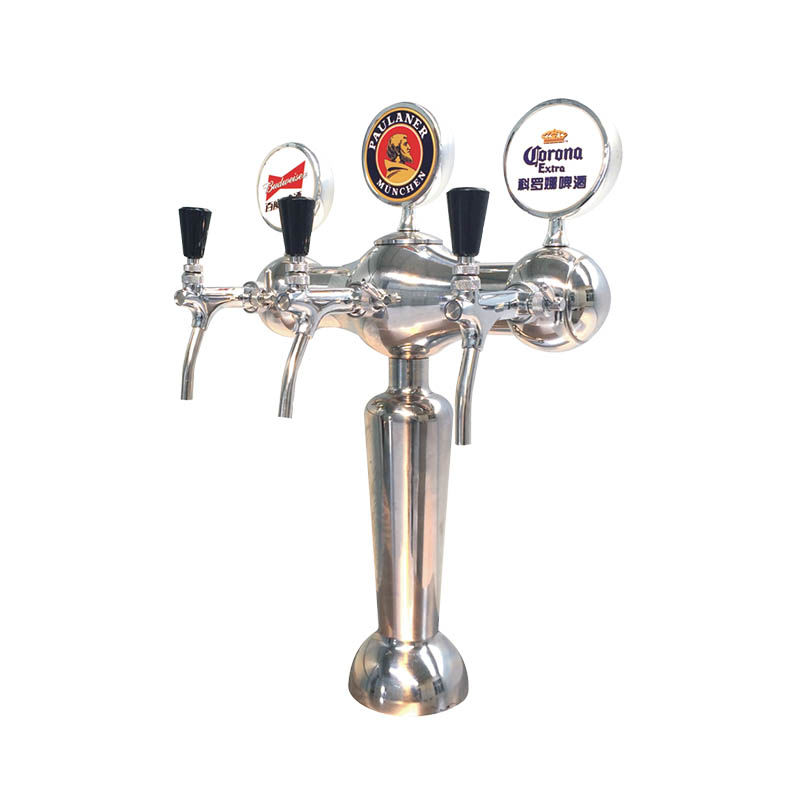 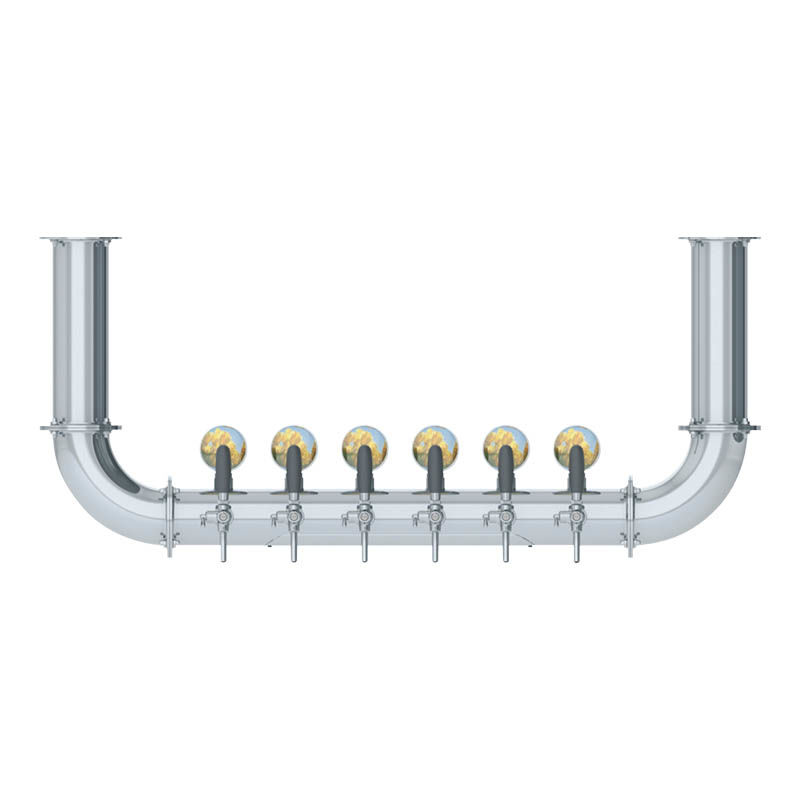 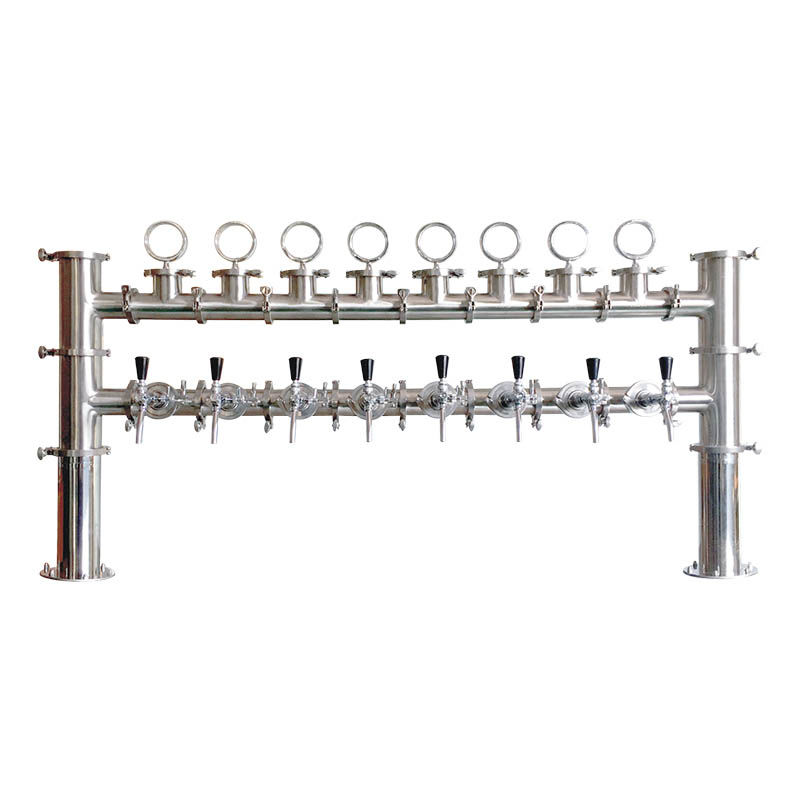 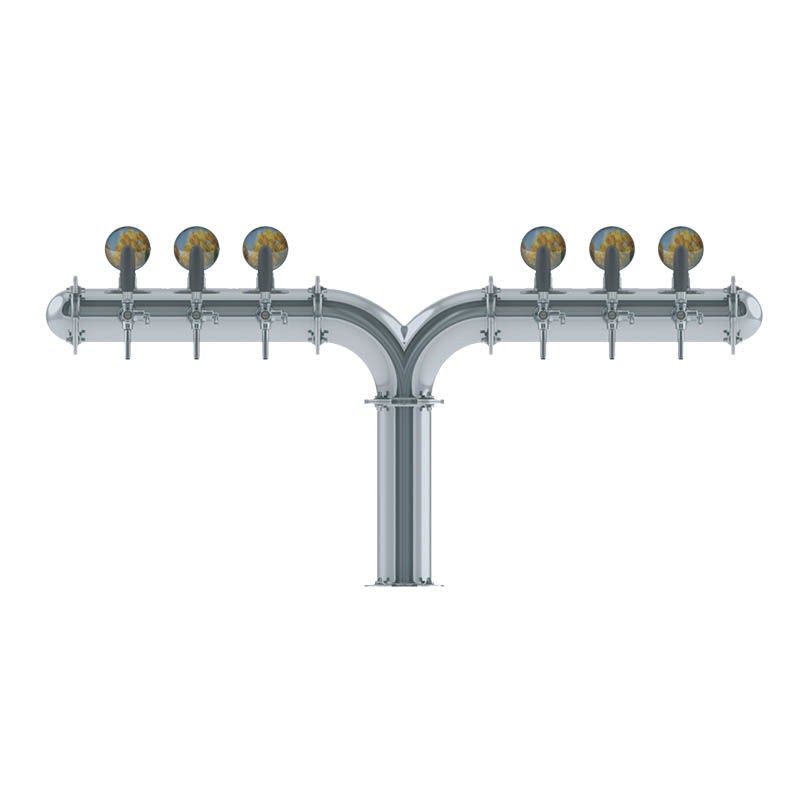 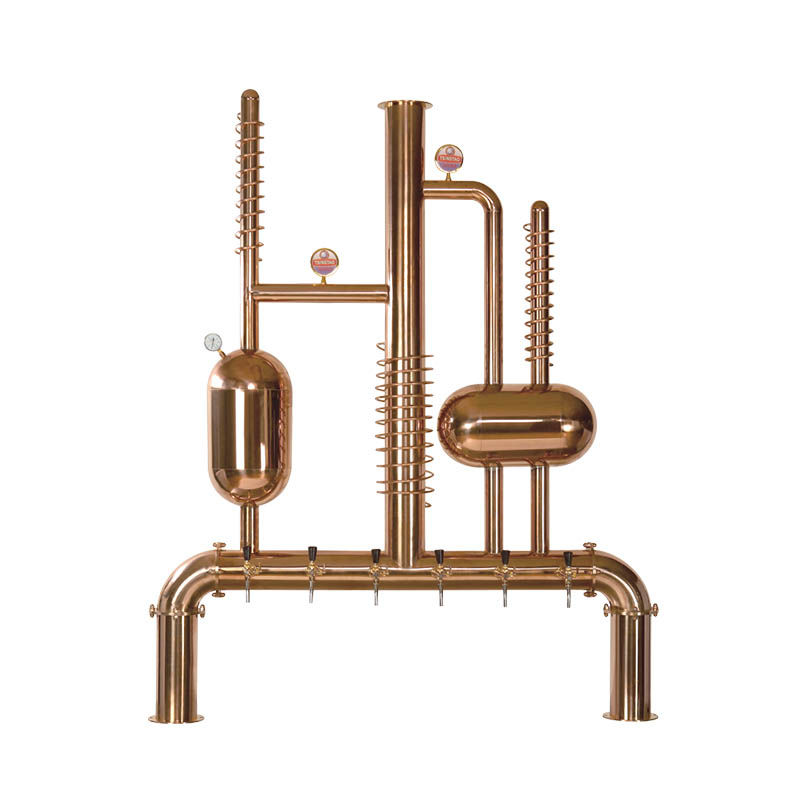 Add success, do you want to check your shopping cart? 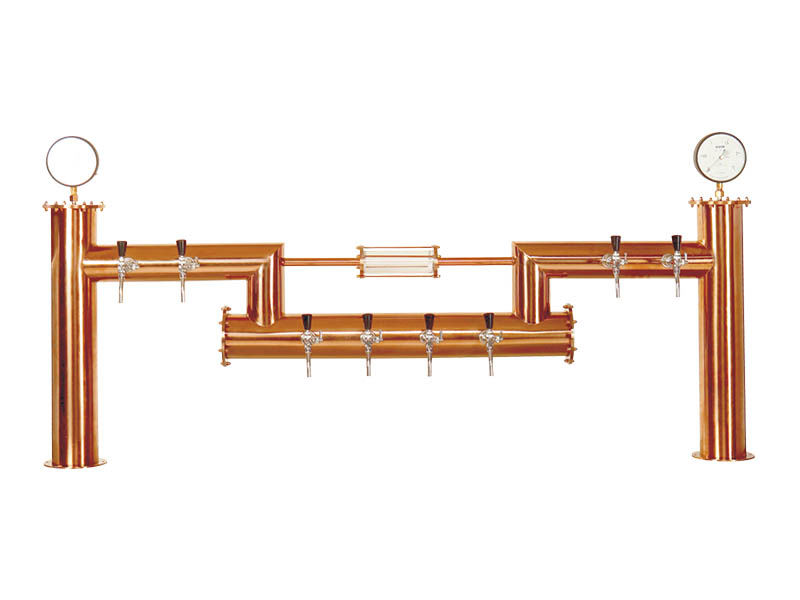 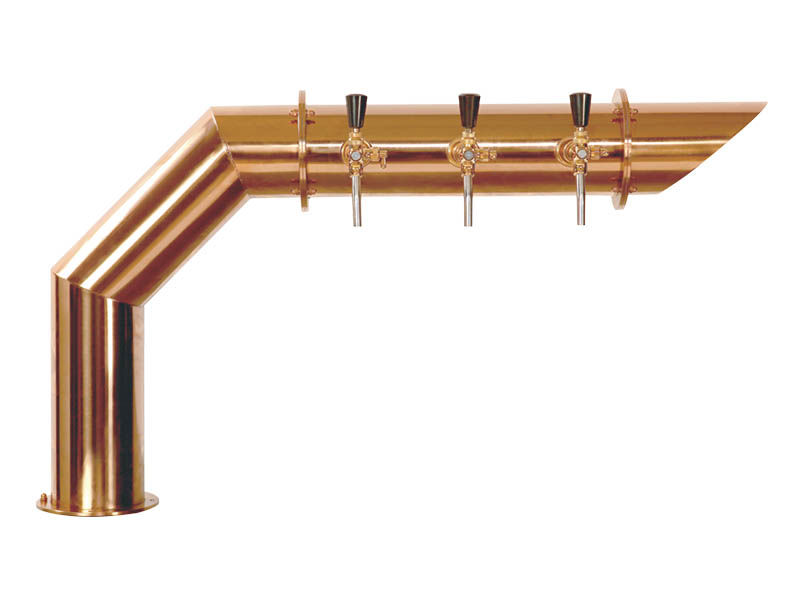 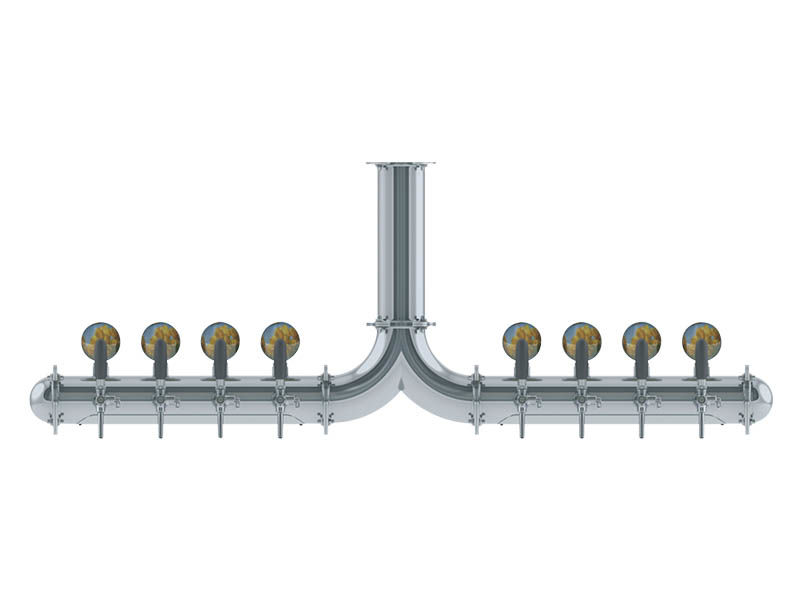 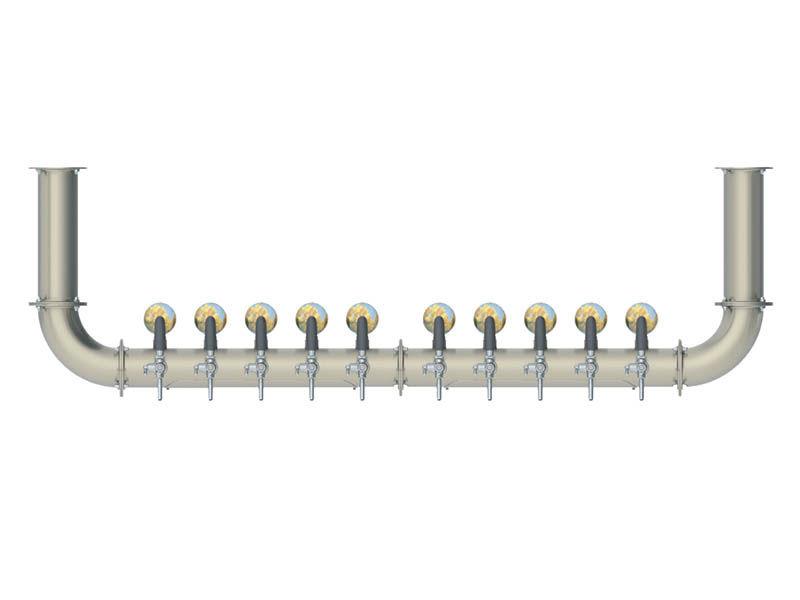 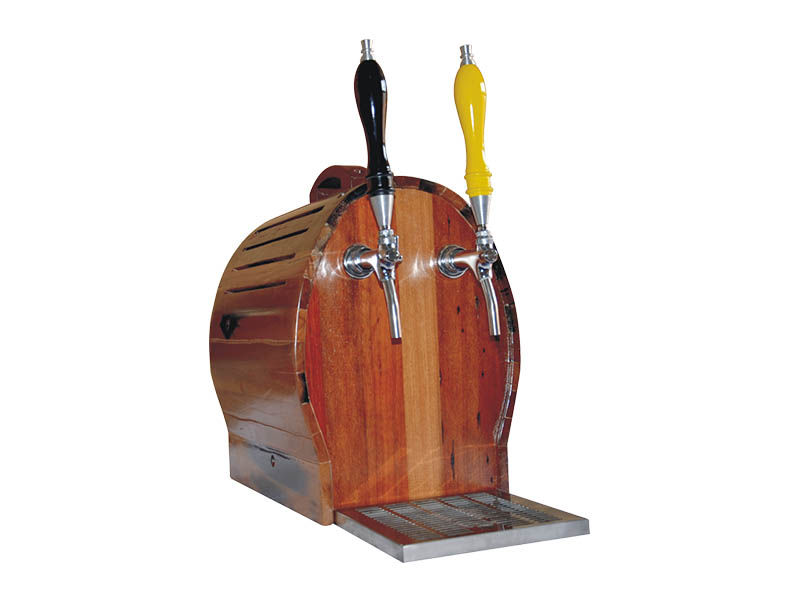 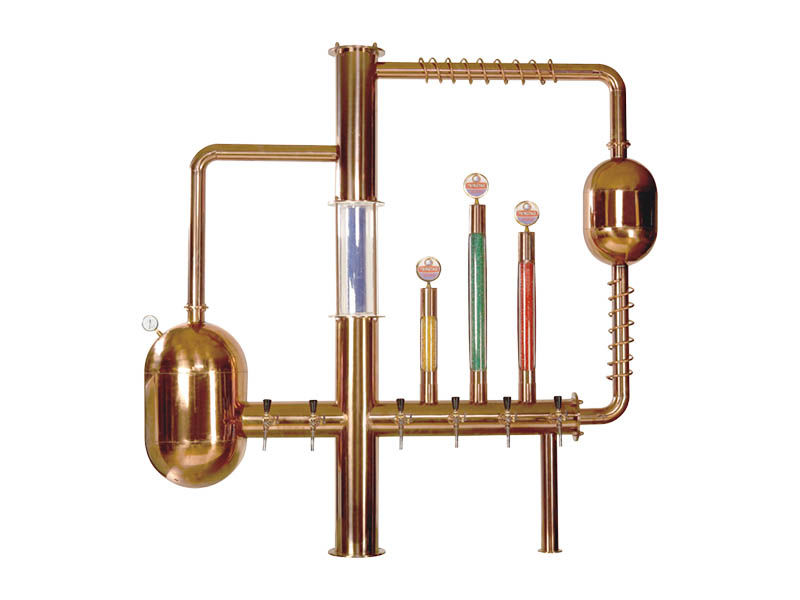 A beer tower, also known as a portable beer tap, a tabletop beer dispenser, a triton dispenser or a giraffe, is a beer dispensing device, usually found in bars, pubs and restaurants. The idea behind beer towers is that several patrons in a group can serve themselves the amount of beer they want without having to order individually.

Welcome to leave us messages, we will reply to you soon!

Chat Online
Chat Online
Chat Online inputting...
Dear customer, there are too many consultants at present, and you may not be able to reply in time. You can describe what you want, and we will reply you in time.If it is urgently,please contact us +86 13054501345 (WhatsApp and Wechat), E-mail: keg@sskeg.com
We are here to help you! If you close the chatbox, you will automatically receive a responsefrom us via email. Please be sure to leave yourcontact details so that we can better assist
Sign in with: